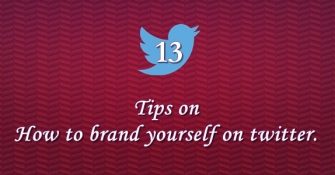 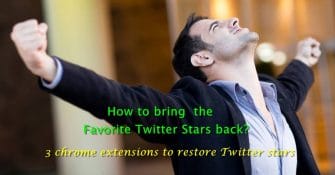 What the old Twitter favorite meant for marketers and  social media enthusiasts?

The old Twitter star was perhaps a way to say I agree to a tweet. Here is what twitter favorites meant back then.
People favorited your tweet only to say a yes to what you posted. Occasionally, brands and influencers would use the favorite star to express a short thank you instead of writing a tweet for it.

The more savvy marketers used the twitter favs to save a tweet to their pocket account or send it to their buffer for sharing it with their audiences any time.

We apologize for the state of the page. The content is all there, but we are in the process of a major design and content … Continue Reading ›› 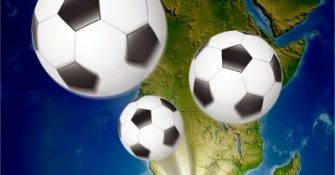 We apologize for the state of the page. The content is all there, but we are in the process of a major design and content … Continue Reading ››

DigitalGYD is a multiple times award-winning blog and the only resource you need to start & build a profitable blogging business.

Blogging Tools We Use