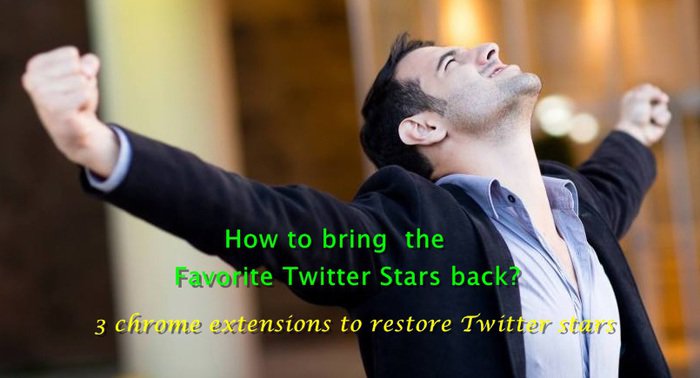 What the old Twitter favorite meant for marketers and  social media enthusiasts?

The old Twitter star was perhaps a way to say I agree to a tweet. Here is what twitter favorites meant back then.
People favorited your tweet only to say a yes to what you posted. Occasionally, brands and influencers would use the favorite star to express a short thank you instead of writing a tweet for it.

The more savvy marketers used the twitter favs to save a tweet to their pocket account or send it to their buffer for sharing it with their audiences any time.

How can Social media marketers use the new Twitter hearts for even more engagement?

Confused what might the Twitter hearts mean for you?
Well Twitter hearts are just the same like old favorite stars. They just got revamped adding a little more to what a heart can do (apart from pumping :P ). Marketers can use the new Twitter hearts to

You can say a lot with a heart. Introducing a new way to show how you feel on Twitter: https://t.co/WKBEmORXNW pic.twitter.com/G4ZGe0rDTP

Personally, I like the twitter hearts option more than the dead boring look of the favorite star. The hearts along with their visual effects add more to the freshness of Tweeting.

How to bring back the Twitter favorite star option?

Feel no love?
Want the stars to replace the hearts?
In a poll conducted by Buffer team, Twitter users clearly show more love for the stars than the hearts.

You can, however, bring back the old twitter stars option by replacing hearts using a plethora of chrome extensions.

Adding chrome extensions to restore the old twitter stars will enable you to use the same old twitter.

Twitter old favorite can replace the new twitter heart option with the old yellow stars. If you have thousands of tweets on a single page it might take some time to restore the stars but will do it effortlessly.

Just another plugin to get your twitter star back.

This plugin was amongst the first few that were thrown after the news of twitter hearts broke. The developer was honest enough to admit, its his first extension an might somewhere o wrong. So use it with your own conscience.

Fav forever promises to bring back the stars that were killed by twitter hearts on 3rd Nov 2015. This extension lets you get your twitter star back and live in the gone era.

Things to keep in mind while using these chrome apps to restore Twitter stars:

Here are a few things you should always consider before removing twitter hearts.

How do you like the new Twitter hearts?
Are you going to replace your twitter hearts and likes with old stars and favs?
I guess hearts are twitter’s way of saying we now are more user friendly and appealing to a huge user base. How are you going to use Twitter hearts for marketing? Write your valuable thoughts in the comments below.

If you liked this article, please consider sharing it on your favorite social media platform. It will make my day! ~ Thank you.

I'm Swadhin Agrawal, the founder of multiple times award-winning blog DigitalGYD.com. From being broke in 2012 to building a 5-figure blogging business, I've seen it all. I help people build & scale profitable blogs...

Read more about me »

How To Start A Blog

Learn What Are Backlinks  or How To Build Backlinks

Best WordPress SEO Plugins To Boost Your Rankings In a Shot!